About half an hour south of Tucson lies the last of 54 Titan II missile sites that were built in 1963 and active throughout the cold war.  The other 53 sites were eventually imploded and the missiles retrofitted for launching satellites.  But this one was preserved as a museum, and it is quite an interesting one.

The early liquid-fueled ICBM's were huge, complicated beasts, and it turns out that each silo isn't just a "hole-in-the-ground-with-a-heavy-lid" that one might imagine, but it is more comparable to an entire NASA launch facility with the added complications of needing to be buried underground and equipped to handle any number of dire contingencies.

Hoping to beat the crowds, we arrived at 9:30am in time for the first tour of the day, and were rewarded with a de-facto private tour, given by three volunteers who presented the various parts of the facility.  The most exciting part was when they took us down into the control room, and went through the famous "two key" launch sequence, with Debbie getting to turn one of the keys at the count of "zero" and destroy mankind. 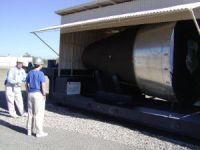 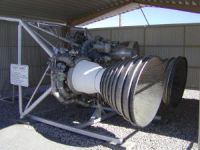 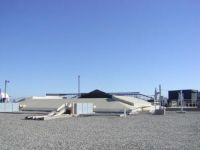 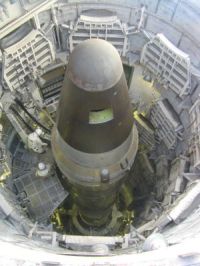 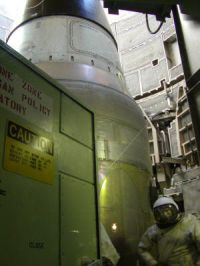 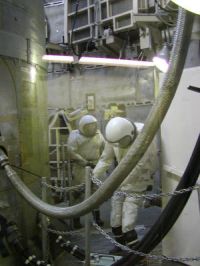 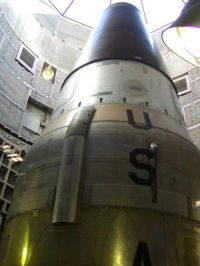 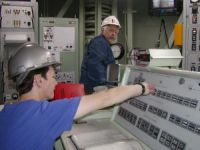 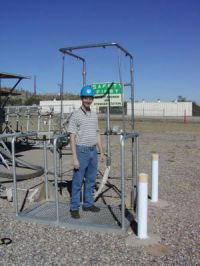 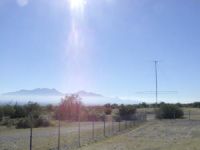 Highly recommended.  Upon returning to Tucson, we stopped off at a place Debbie had found on the internet famous for their bacon wrapped fried hot dogs, smothered in onions and tomatoes, and dripping with ketchup, mayo, and green chile salsa.  Yes, you read that right.  Mmmmm.....nothing like a little health food to satisfy our cold war cravings.